You may find them meandering in all 67 counties of Florida, along the roadside, in people’s yards, parks, or even along the beach. The gopher tortoise is Florida’s official state tortoise and there is a day dedicated to this beloved gentle reptile. The Governor of Florida signed a proclamation for Florida Gopher Tortoise Day to help raise awareness of this ecologically important and protected species.

When I noticed signs along the road alerting drivers to be aware of tortoise crossing I watched for the creatures but did not see any.

Until I visited Crescent Beach in St Augustine and discovered many gopher tortoise in the area. Exploring St Augustine for a month I spent a few afternoons watching the amazing tortoises in their natural habitat.

What do gopher tortoises eat?

Watch this gopher tortoise video for a hint and see the tortoise facts below for the answer.

In honor of the adorable, industrious, and official tortoise of the State of Florida I have compiled a list of gopher tortoise facts. Check out this list of tortoise factoids. And next time you visit Florida be aware of these gentle ones and keep an eye out for them along the roads. 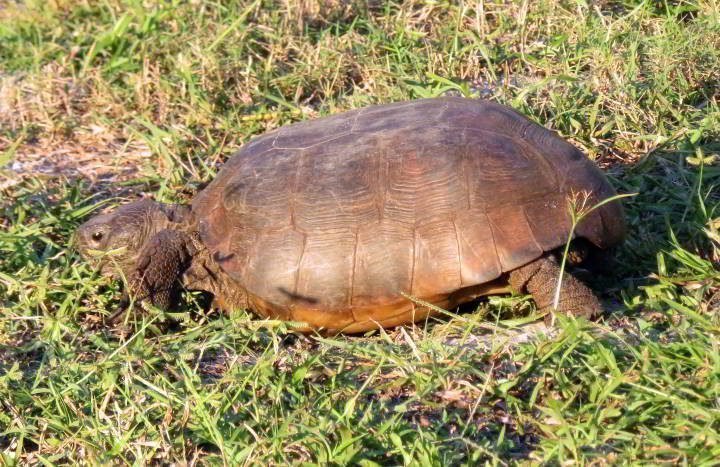 Gopher tortoises are typically solitary animals. But they live in groups, called colonies

When you visit Florida enjoy observing the gopher tortoise and remember to give them space so you don’t interfere with their regular behavior. 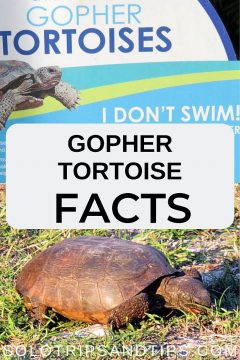 Can they adapt to a foreign location after being relocated due to traffic? I found a small (6- 8 in. female?) in a busy road leading up to a canal bridge. I am feeling bad about moving her. I moved her to a protected area on our Condo Association, not far from where I found her.

Hi Mary, It is possible the tortoise will adapt and survive but it's illegal to handle and move gopher tortoises unless you are simply moving it out of harm's way, for instance moving it off a roadway. You can move a tortoise out of danger, carefully pick it up and move it in the direction it was heading but don't move it away from the location.

We came to Crescent Beach and have seen at least five and one baby. One caught in off guard because we thought there was only one living outside our cottage.

Michael, How wonderful! Gopher turtoise are amazing creatures. Thanks for commenting and enjoy your time at Crescent Beach, one of my favorite places. Cheers, Susan

Susan how fascinating. Neat too how these guys spend 80% of their time underground. Quite amazing. Let's hope we keep them around for good. Excellent post.

Thanks for you comment Ryan. Yes, we're lucky when gopher tortoises make an appearance out of their burrows, so cool to see them in the dunes around the beaches here in St Augustine. Looks like conservation efforts are starting to help, we need to keep people aware and informed about the gopher tortoise, they contribute much to the environment, as well as enjoyment for nature loving folks.

I've seen many turtles but none with a shell this shape! Thank you for helping to preserve land turtles.

Thanks for commenting Elaine. I had never seen this type of shell either. I am intrigued by turtles and these gopher tortoises are so interesting to watch, I've seen several more during this trip. Hopefully their habitat will not be further depleted. 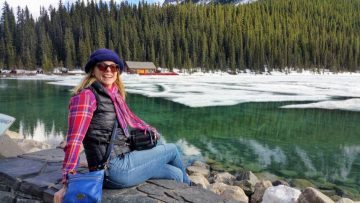